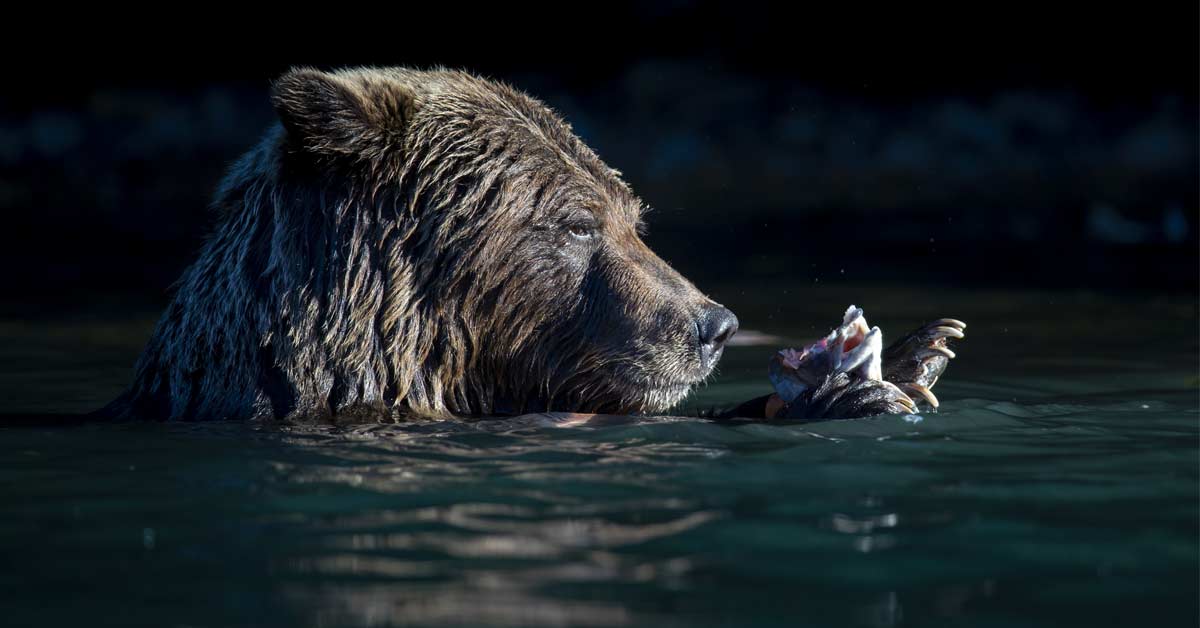 As I continue to expand the Shutter Muse site, a few things needed some updating.  When I first started the site it was entirely content that was written by me, but that’s increasingly not the case as I push to expand the team.  There used to be a section of the site that was called “Dan Carr’s Gear Guide”, which detailed all of the gear I use on a weekly basis for my work as a professional photographer. It was pretty in-depth, and the format doesn’t make as much sense as it used to now the site has a few more writers.

If you enjoyed the detailed Gear Guide, fear not, it’s only being moved and not deleted. You can now find the same gear guide on my personal portfolio website, dancarrphotography.com.

I’m going to put my thinking hat on and try and come up with some sort of plan to replace the guide that was on this site, but it will likely include gear used by all of the active site contributors, and be less focussed solely on me.

A growing number of people are taking the time to join the conversation and leave comments on the hundreds of posts on the site. I love this, and I take time every single day to reply to them all!

This week I implemented a feature that let’s you subscribe to comments on a specific post so that you will know when I (or someone else) has responded to your question. Previously if you left me a question or comment, there was no way to be notified if I had actually answered it. Now that has been solved! The check-box to enable this is below the comment form, and there’s also a GDPR compliance option there as well. If you do not tick the topmost of the two boxes, you’ll have to enter your name and email address again if you end up commenting on multiple posts in the same browsing session. Not really a big deal either way, but we all must be compliant with these privacy laws and this option just controls whether a cookie is set in your browser to store your details for quickly filling out the form.

Some backend shenanigans are also taking place for some readers in certain parts of the world, in order to speed up the loading of the pages on the site if you are living a long way away from where my server is. It’s costing a pretty penny, so please remember to use those affiliate links when you buy things because this is what keeps the site going.

I have also started to do a little rethinking on certain navigational elements, including the creation of the new Start Here page for first-time visitors. If you’ve read this far down this update, it’s probably safe to say that you are a long-term reader of the site so it might not be relevant. Basically it’s a page that gives new readers a good starting point and helps them on their way to finding some great content right off the bat. As a consequence of that, I also redesigned the About page, and added a little personal story to that one so that people can get to know me a little faster.

PS. Did you meet Chase Teron?  He’s one of our new contributors and he just quit his day job to take his photography full time. I’m so glad that we will be able to join him on his new adventure!