What Is Panning and How Can It Be Used When Taking Photographs?

When talking about shooting still images ‘Panning’ refers to a technique that is used to capture a moving subject against a blurred background. By setting a relatively slow shutter speed and tracking a moving subject with the camera a photographer is able to freeze a moving subject in motion, the sideways movement of the camera and the slow shutter speed cause the background to appear blurred. One example would be a race car travelling at high speed, by panning and allowing the background and turning wheels to blur, the photographer can create a genuine sense of speed and movement within a still image. 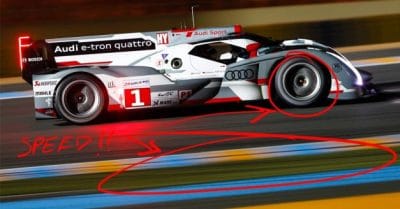