A Complete List of Hasselblad XPan Lenses and Their Specifications

A Complete List of Hasselblad XPan Lenses and Their Specifications 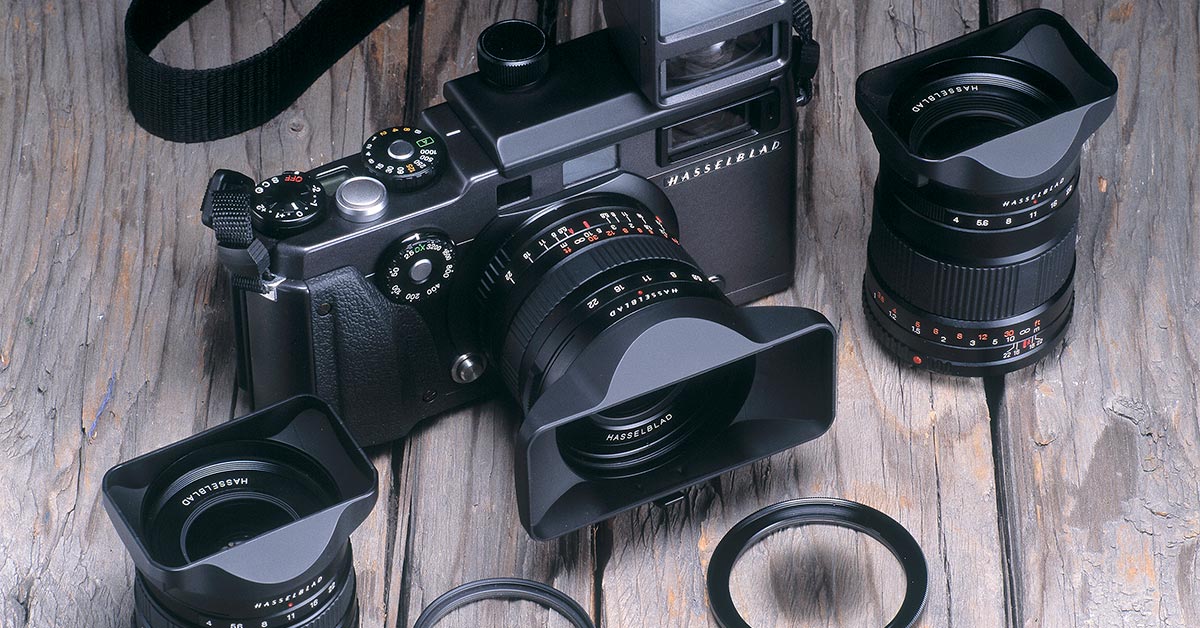 The Hasselbad XPan and XPan II were unique 35mm film cameras produced between 1998 and 2002 (XPan) and 2003 to 2006 (XPan II) . Whilst they were capable of shooting regular 24mm x 36mm frames on 35mm film, the real party trick was being able to switch to a panoramic mode that shot 24mm x 65mm frames. Essentially using two frames on the 35mm film simultaneously.

To shoot these wide frames the camera needed dedicated panoramic lenses and three were produced for Hasselblad by Fujifilm. In fact Fuji also sold the XPan camera themselves, branded as the TX1 and TX2 and the lenses were also available with Fuji branding, in a lighter paint colour than the Hasselblad branded versions.

Through the use of the Hasselblad XPan lens adapter, all XPan lenses can also be used on the newer digital X System cameras such as the 907x and the X1DII 50C. Obviously the sensor in the medium format X System cameras is not panoramic, but when the lenses are mounted to the camera, they are recognised as XPan lenses and the camera crops the display to account for this. On a 50MP sensor, this still leaves you with a roughly 30MP digital panoramic image, so it’s still very useable.

The XPan lenses are no longer manufactured or sold by Hassleblad, so detailed specifications are hard to come by. If you know more information than what is provided in this table, please leave a comment below or shoot me a message using the contact page. The information here was found in an old manual for an XPan camera.

Note that the 30mm lens required the usage of an additional viewfinder mounted on top of the camera. The framelines in the rangerfinder only showed frames for the 45mm and 90mm lenses.