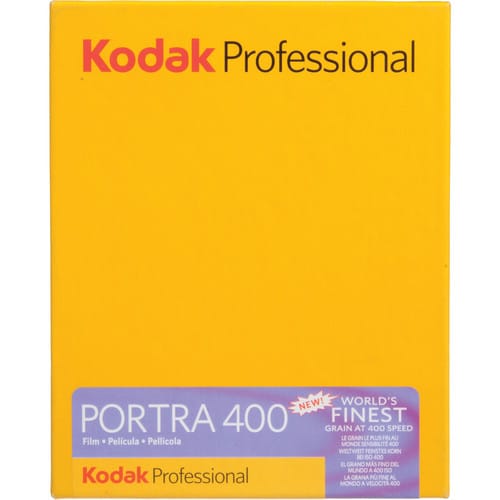 What Is Sheet Film and What Is It Used for in Photography?

In photography ‘sheet film’ refers to a medium or large format of film, mainly used in view cameras and supplied in individual sheets rather than the rolls typically used for 35mm format film. Sheet film was originally devised as an alternative to glass plates and each individual piece is manufactured from polyester or acetate film. The most commonly used sheet film format is 4 x 5 inches, but larger sizes are also still available for those still using large format view cameras. An exposure is captured on sheet film by exposing the emulsion side of the film to light.