What Does Interlaced-Scan Mean When Talking About Capturing Videos?

When talking about cameras, and specifically recording movies and video, the term ‘interlaced-scan’ refers to a method of capturing moving pictures by splitting an image into two ‘fields’. The odd lines of image sites on the sensors surface are captured first, followed by the even lines. The two fields are then played back as individual frames. Recording interlaced video allows for a reduction in the overall bandwidth required as each frame only contains the information from one field, or half the total image. Interlaced video was widely used in recording for analogue television but many systems now being digital use ‘progressive’ video instead. 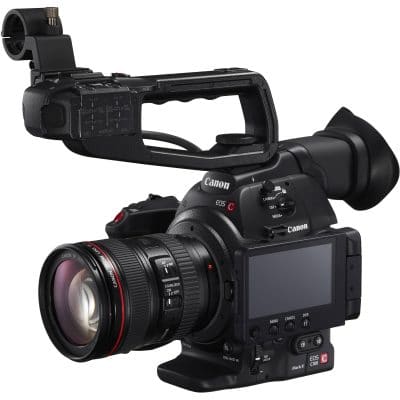