What Does Keystoning Mean When Talking About Photography?

The term ‘keystoning’ refers to a type of distortion caused when an image projector is not placed perpendicular to the centerline of the screen onto which an image is being projected. Keystoning is caused by the Keystone effect, the image appears to lean away from the viewer as if it is being projected onto a tilted surface. Many modern image projectors feature keystone correction which compensates for the position of the projector to produce a flat image. The Keystone effect can also be witnessed in photographs; parallel objects shot from above or below will appear to converge, this can be overcome using a tilt-shift lens. 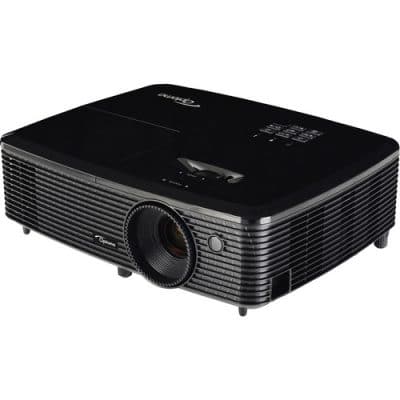