What Is a Point and Shoot Camera and How Is Is Used to Take Photographs?

When talking about cameras and taking photographs the term ‘point and shoot’ refers to a camera which employs high levels of automation to make the process of capturing a photograph as simple as possible for the photographer. The ideal point and shoot camera only requires the shooter to compose the shot and then capture the scene by firing the camera’s shutter. The camera determines exposure, auto focus, and flash settings automatically based on the light entering the camera’s lens. Point and shoot cameras often allow a certain amount of optional manual control so that a shooter can have a level of input into the final image and often use scene modes to allow simple capture of specific scenes. 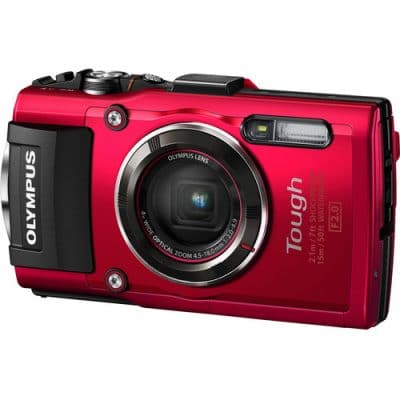