What Does Shadow Mean When Talking About Photography?

When talking about photography the term ‘shadow’ is used to describe the darkest parts of an image. Shadow is often rendered in black tonal values but when exposed correctly is still able to contain large amounts of detail; Capturing the balance between shadow detail and highlight detail is one of the cornerstones of taking a well exposed image. Manipulation of the lighting and exposure of shadow within an image can be used to add or remove darkness from a scene, dramatically altering the overall feel and depth of a photograph. Techniques such as fill flash and exposure stacking can also be used to dramatically alter the appearance of shadows within an image. 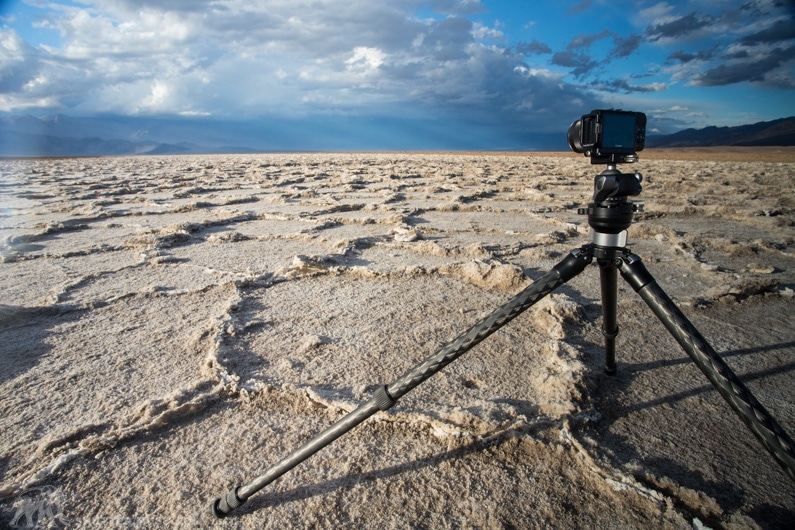