What Is A Cable Release?

Why Use A Cable Release? 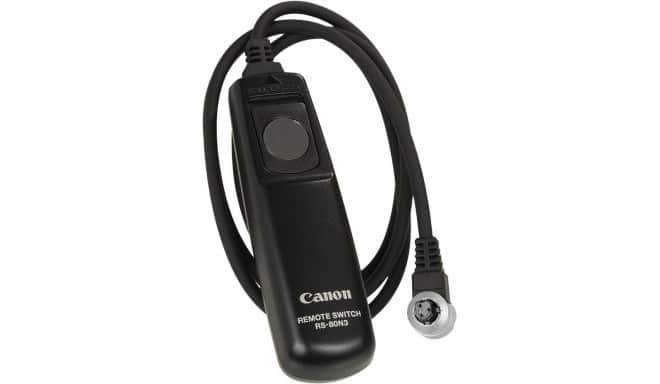 The third reason to have a cable release is for timelapse photography.  Most manufacturers offer two types of cable release; one that simply has a shutter button, and one that has a screen and several other controls.  These other controls allow you to set an interval time between repeating shots, and you can also set how many photos you want to take.  For example, you might set it to take 300 photos, each with a 5 second exposure. These can then be combined into a timelapse video on a computer.