What Does STM Mean On A Canon Lens? 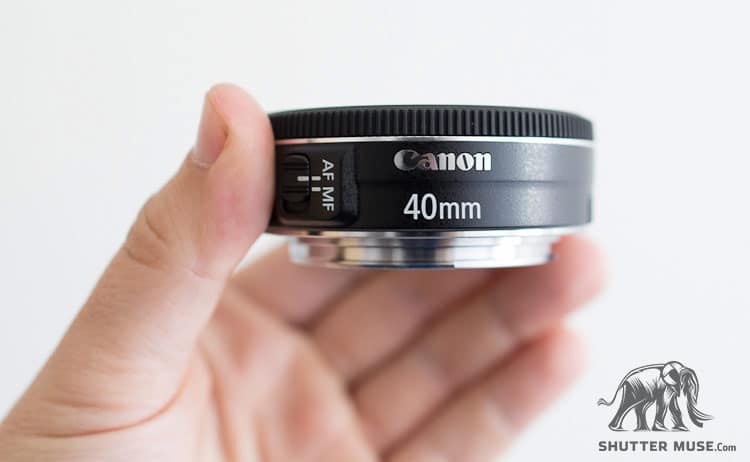 When you see a Canon lens with STM in the name, it means that it features Canon’s Stepper Motor technology. Canon introduced this motor design to be a quieter and smoother focus system that allows for near-silent focusing during video recording. When Canon’s lenses were first designed many years ago, DSLRs could not shoot video so there was no need for them to be extremely quiet. These days, not only do Canon’s DSLRs and mirrorless cameras shoot video, but they also have the Cinema EOS line of movie cameras which also use the same EF Mount lenses.

The downside to the technology is that the lenses are focus-by-wire, which means the focus ring isn’t attached to a mechanical mechanism at all. Instead, the movement of the focus ring merely sends a signal to the motors to electronically change the focus position.  That means you do lose a lot of the tactile nature of regular mechanical focus systems.