Home » Tutorials » Get Some Waders and Get Down Low!

Get Some Waders and Get Down Low!

When it comes to wildlife photography, one of the easiest things you can do to improve your images is to get down nice and low so that you’re at eye level with your subject. This has two main effects on the image:

Recently I was in the interior of British Columbia on the lookout for loons, which are one of Canada’s most interesting species. On this trip I didn’t have my kayak with me, but I did have some waders instead. The photos on this page demonstrate the truly dramatic difference that a change in height can have on your photos. Looking down on the loons from the edge of the lake put them on a dull background and gave them no separation from it at all.

As soon as I put the waders on, it was a different story! I use a monopod when I’m working in water with waders on, and you’ll want to do the same thing if you give this a try. The trick is to get deep enough that your camera is just a few inches from the water, so a monopod lets you easily hold the camera at that height. You can use a tripod too, but I find it much easier to reposition myself in the water if I’m just moving the single monopod leg around in the inevitable lake gunk, instead of the three legs on a tripod.

If you aren’t a fisher (I’m not), you might now know too much about waders. Essentially they come in two styles: The first ones have the rubber boots built into them, and the second type just has neoprene booties on the bottom and requires you to buy a separate water boot to go over them. Waders can be expensive, but you’ll also find cheap ones at your local hunting store or on Amazon (see below), and for photography purposes these work just great! Mine came from a hunting store, have built-in boots and cost under $100. Make sure you get ones that go as high as your nipples so that you can get really low! 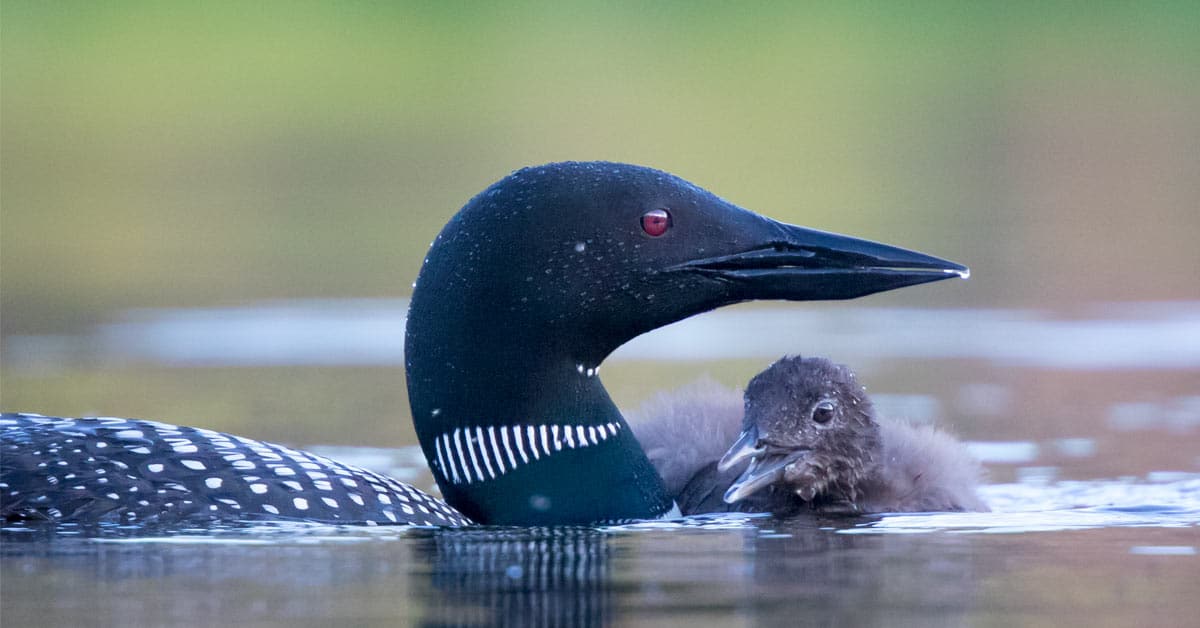