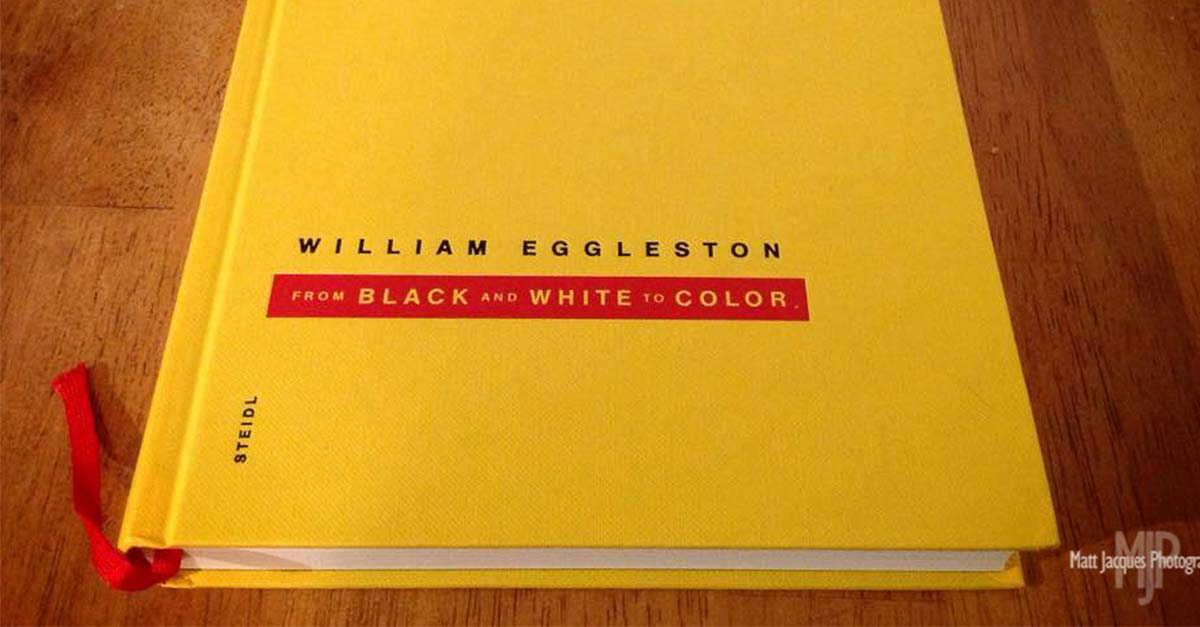 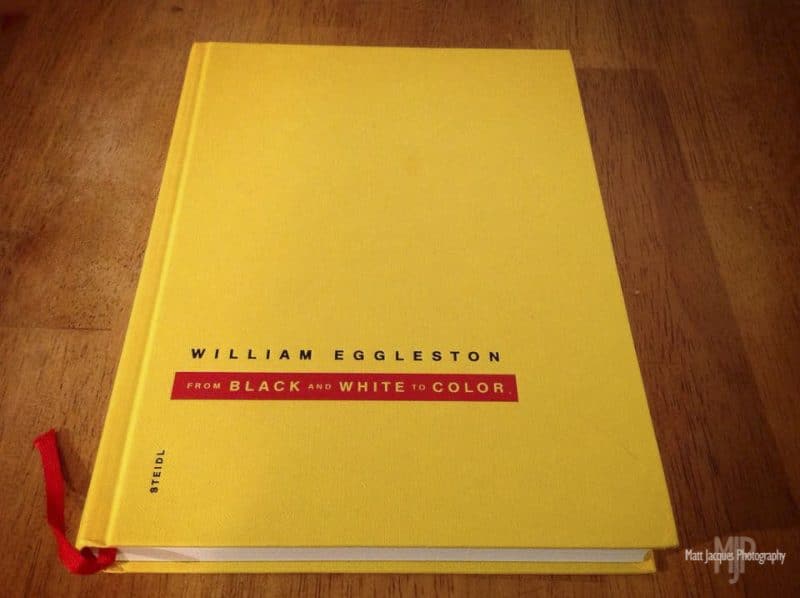 Although colour photographic processes of one sort or another had already existed for more than a century, it wasn’t until William Eggleston’s MoMA exhibition in 1976 that colour images gained prominence and respect in the art world. This latest addition to my bookshelf coincides with a newly-curated exhibit, examining the evolution from Eggleston’s earlier black and white to his now-synonymous colour work.

Rather than following a chronological approach, the book presents single and paired images that guide the viewer through an exploration of when, why and how Eggleston introduced colour as an element in his carefully-crafted compositions. With today’s digital tools, full colour has become the norm in photography with monochrome conversions and quick filters typically being deployed as a novelty or to deliberately go against the grain. This book brings a greater appreciation of just how provocative it was for Eggleston to drag colour onto the doorstep of the art world when he did.

Disrupting the status quo brought about rather polarized reactions, and Eggleston’s work continues to be divisive today, but less so for his use of colour than his subject matter and perspective. He presents and celebrates the everyday world, from abandoned gas stations to grocery store parking lots and ceiling fans. He portrays the dog’s eye view, shoots through glass windows and car doors, and unapologetically references the photographer’s presence, becoming part of his subject whether visible in frame or not. The Eggleston aesthetic is undeniably informal and could be mistaken for careless if it weren’t for a thorough devotion to his own photographic process and the resulting body of work he has built over decades.

Eggleston began his photographic journey attempting to produce “perfect fake Cartier-Bressons”, and a certain geometric calculus remains to be discovered by the viewer ready to absorb what might otherwise be dismissed as a disposable moment.

If you happen to be in Lausanne between January 30th and May 3rd, you can catch the exhibition William Eggleston: From Black and White to Color in person. If not, this new volume from Steidl makes an excellent introduction and detailed study of one of the most influential photographers of the 20th century.

Looking For Other Book Suggestions?

Check out the Shutter Muse Book Club for all our photography book recommendations.