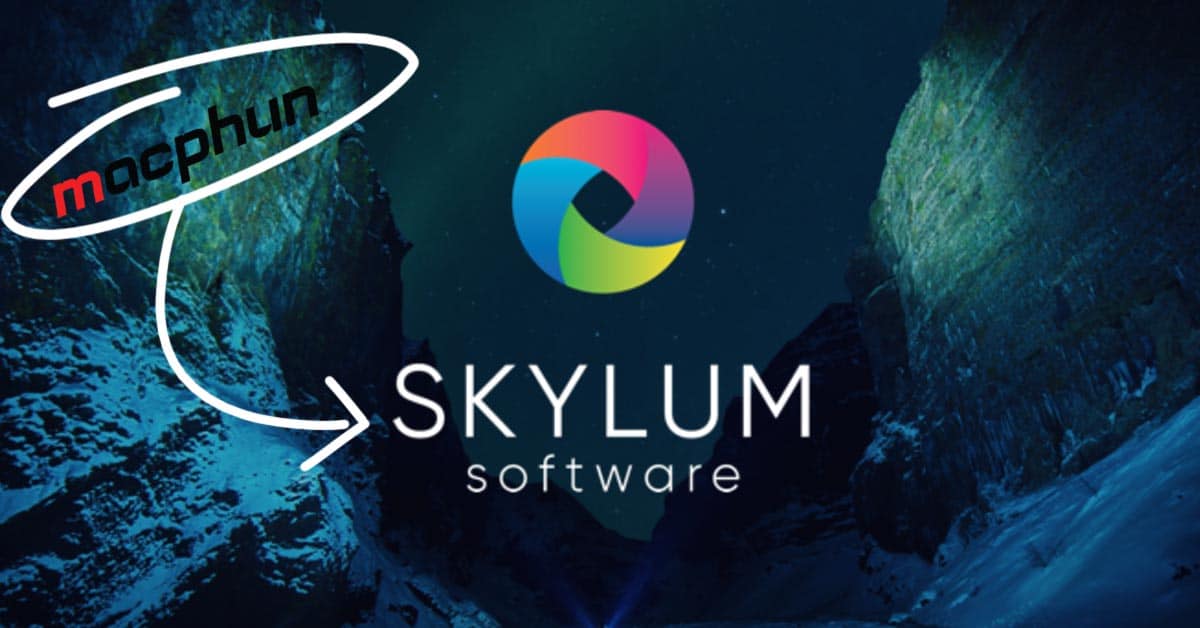 In the last couple of years, Macphun have emerged as a huge player in the photography software industry, and they seem to be gaining momentum every month. The company started life by creating iOS apps, but then quickly moved into image editing with a number of task-specific plugins for Adobe Lightroom and Photoshop. In the last couple of years however, the company has switched gears and produced two incredibly powerful programs called Aurora HDR and Luminar which operate as standalone programs, or plugins for other pieces of software. In my opinion, Aurora HDR is the best HDR program out there and it’s the only one I’ll use for HDR editing if I need to do more than a  simple merge of exposures in Lightroom. Luminar is a whole different beast though, and for many people it can be a complete solution that replaces the editing possibilities of both Lightroom and Photoshop by combining an interface that is similar to the Lightroom Develop module, but also building in the power of layers and layer masking that are found in Photoshop.

In 2017, Aurora HDR because the first Macphun software that’s available for PC, and the Luminar 2018 release is also set to debut on Windows-based machines very soon.

Of course, having “Mac” in your name becomes a little confusing if you start making software for PCs, so it comes as no surprise that Macphun are rebranding themselves and changing to Skylum Software.

We have a vision of bringing photographers a truly worthy Adobe alternative. We feel we are among the few companies who can achieve this goal. We also know that you – photographers – have high expectations and demands. And we will do the best we can to make you happy with your new software.

To reflect a lot of upcoming changes, our growth and big plans we are changing the name to SKYLUM. We think that this name is a better fit and is closer to where we want to go in the near future.

In Macphun’s blog post about the upcoming change, they shared news that the growth they have experienced in the last year, is more than the previous three years combined!

The world of photo editing apps is becoming increasingly competitive and there are now several excellent options out there for people that want to avoid the subscription model which Adobe has put into place. That was of course the catalyst for all of these changes because many people simply don’t want to see that monthly charge. With recent news that Adobe will be retiring the last-remaining standalone version of Lightroom (6), it seems to have spurned Adobe’s competitors on even more. It certainly doesn’t help that Adobe continuously confuse their customers, but with their profits skyrocketing, they seem not to care.

As the founder of this site, I’m in a position where I’m able to test basically any photo software I want to so that I can offer advice to my readers and followers. I’m a big fan of Affinity Photo for people that want to do some serious compositing work, but when it comes to general photo editing, Luminar and Aurora are the only pieces of software that I have tested recently that have permanently found their way into my own workflow. These apps are worth your time to investigate further, and I’m sure we’re going to see Skylum Software release some incredibly exciting new updates in the very near future.