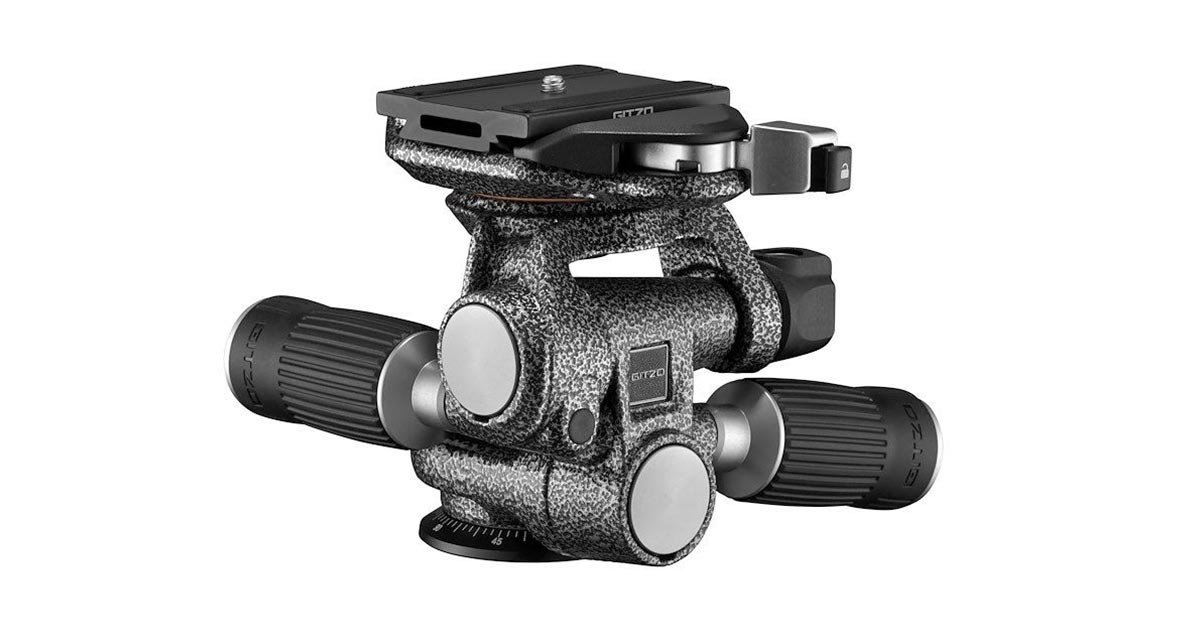 I recently reviewed the new Gitzo 2-Way Fluid Head and now the company has launched a new 3-Way Fluid Head which appears to build on this idea as they continue a refresh of the head lineup.

A quick glance at their website to find out more details about this new 3-way head revealed that most of the older looking pan and tilt head models appear to have been replaced by this new fluid 3-way head. What was once a slightly bloated and confusing product lineup, seems to have been nicely simplified and updated to modern design aesthetics along the way.

The new head weighs just under 1kg but has a 13kg capacity. It also features an Arca-Swiss lockable quick-release clamp that can be rotated in 90 degree increments on top of the panning and tilting mechanism.

To keep the head a little more compact than traditional 3-way head designs, this new head, called the GHF3W, has retractable levers.

3-way heads are not as quick to use as ball heads, but they offer a much more precise movement as each axis is controlled individually. The addition of fluid damping cartridges on the Gitzo GHF3W should add a nice resistance to the movement that helps with precision camera placement even more. Landscape photographers and architectural photographers should be interested in this one, as long as the price doesn’t scare them off.