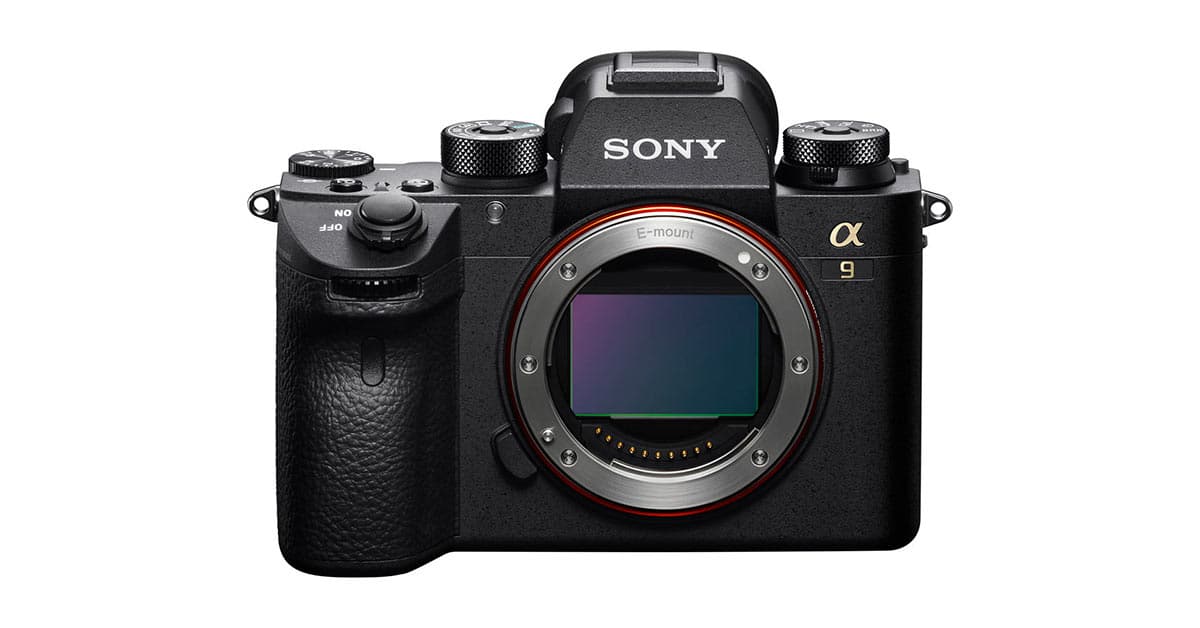 Firmware version 6 for the Sony a9 was made available today, and it adds several important features, including the previously demonstrated Animal Eye AF mode. It’s great to see Sony adding so much functionality to the camera that is widely reported to be replaced with an a9 Mark II in just a matter of weeks!

Animal Eye AF doesn’t work in quite the same way as regular Eye AF, and you’ll need to select either one mode or the other, but pet and wildlife photographers will surely love this new addition. More details of this feature can be found here on Sony’s support site.

Another major addition to the a9 with this firmware is the intervalometer feature, allowing users to capture timelapses with ease. Between 1 and 9999 images can be captures at intervals of anywhere between 1 and 60 seconds. The camera does not turn these automatically into timelapses, but the Sony Imaging Edge app can do that, as can a whole host of third party apps.

Firmware version 6.0 for the a9 is available for free from the links below: