Nikon Announces the Development of the D6 DSLR 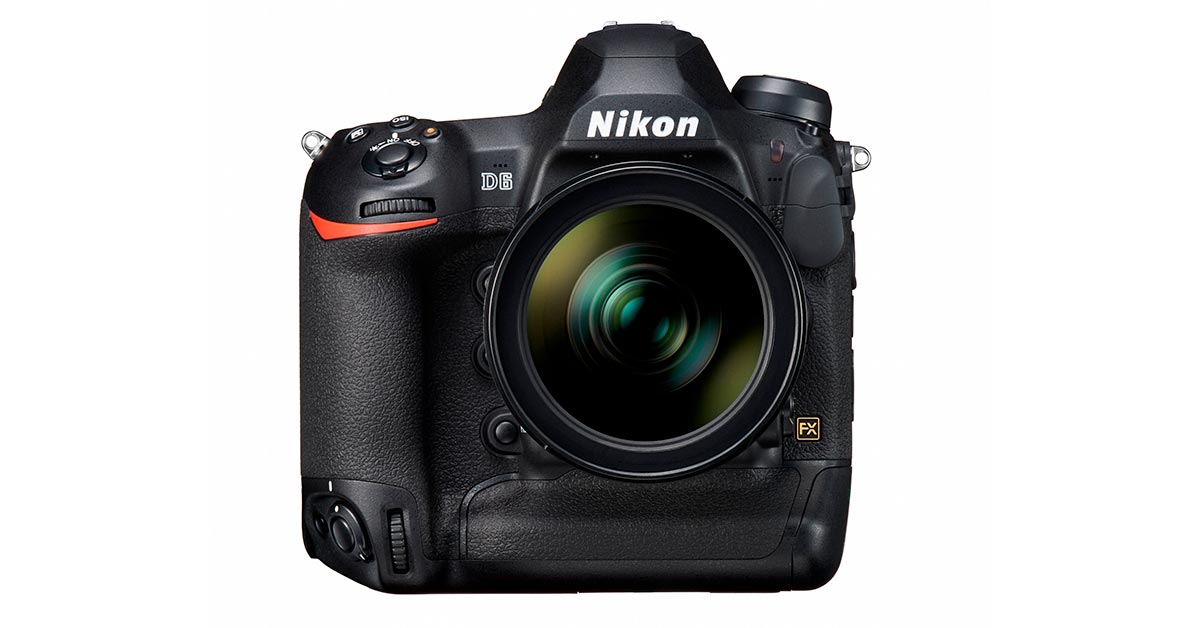 Whilst it’s strongly rumoured that Nikon will be ending as many as five lines of their DSLR portfolio in the next year or so, one that is clearly surviving is the top-of-the-line DX lineup. Today Nikon announced the development of the new D6 model, and whilst this is just a development announcement with essentially no details, I’m sure more than a few pro photographers will breathe a sigh of relief.

No specifications were shared with the announcement, and nor were pricing and delivery times, but you can be sure this will launch several months before next year’s Tokyo Olympics so that agencies can gather stock and have time to test the new camera. My guess is that we’ll see the camera launch at the end of 2019, or in January 2020.

Yes, the Tokyo Olympics in 2020 is BIG deal for Nikon, as well as Canon and Sony. All three of these companies will be launching new top-end cameras before the games. Exciting times if your budget and profession requires these kinds of camera.

Nikon also announced the development of an exciting new NIKKOR 120-300mm f/2.8E lens that will be available alongside the new D6.

Some people might question why the D6 announcement was even made when they are clearly not ready to share more details. Personally I think the answer is Sony.

I know more than a few pros who have moved to Sony a9 systems recently, and with Sony now offering 400mm f/2.8 lenses and a 600mm f/4, there is little to hold people back, I’m even considering it myself.

It is also strongly rumoured that a Sony a9 Mark II will be unveiled very shortly, and my guess is that Nikon wanted to reassure Nikon D4/D5 shooters that they have something in the pipeline so that they don’t lose any more to Sony when the surely-enticing a9 Mark II hits the news feeds.

Whilst Nikon did not share any specification in this announcement, a few solid rumours have been floating around in recent weeks that suggest the D6 will have in-body stabilization (IBIS). To my knowledge, this might be the first DSLR on the market to do so, even though it’s a common feature on mirrorless cameras. The rumours also suggest we will see dual CFExpress card slots, built-in WiFi, greatly improved video features and improved silent shooting capabilities.

Nikon released the D1 digital SLR camera in 1999, making 2019 the 20th anniversary of the single-digit D series. Thanks to the imaging know-how cultivated over Nikon’s long history in camera development, Nikon’s professional DSLR cameras have continued to evolve by introducing some of the industry’s most advanced technologies and responding to the strict demands of professional photographers with the ultimate in performance and reliability, even in the most severe conditions. With the D6, Nikon is currently developing its most advanced DSLR to date.

This year also marks the 60th anniversary of the Nikon F mount. The new AF-S NIKKOR 120-300mm f/2.8E FL ED SR VR F mount lens that Nikon is developing will provide professional photographers in fields such as sports photography with even greater support.

Nikon is striving to expand possibilities for imaging expression and leading the way in imaging culture with both DSLR and mirrorless camera systems, as well as a rich lineup of NIKKOR lenses.

Details including release dates, pricing and specifications for these products will be announced at a later date. For more information on the latest Nikon products, please visit www.nikonusa.com.