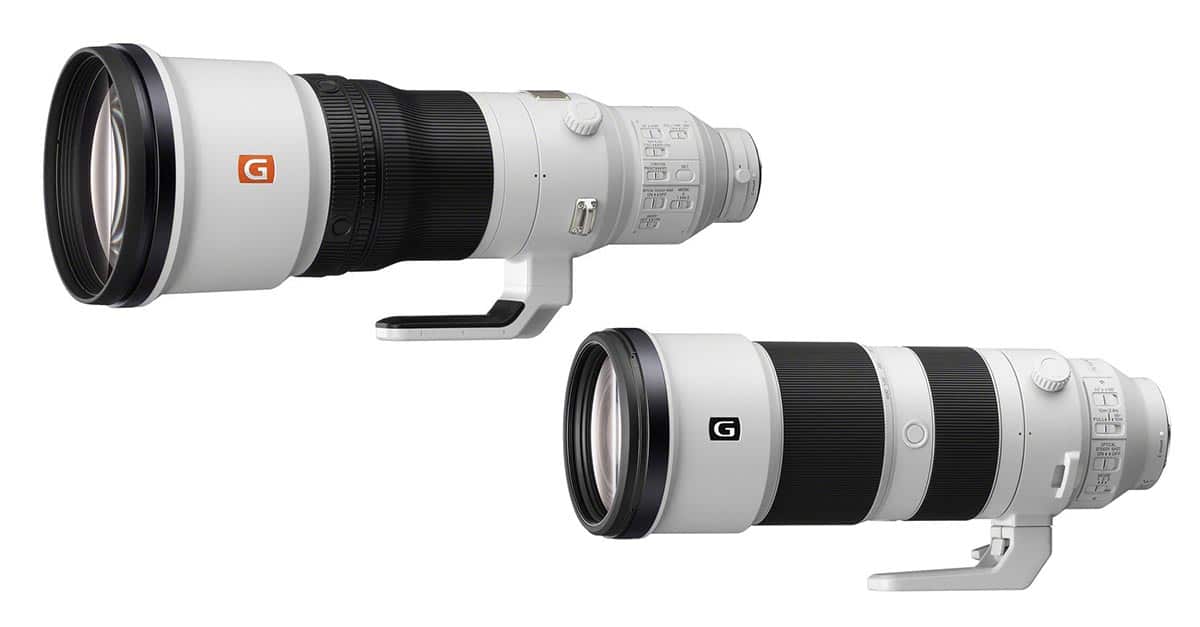 I don’t post about all new products available for preorder, but I have a feeling the new Sony FE 200-600mm f/5.6-6.3 G OSS is going to be insanely popular. If you want one, you should definitely preorder!

The last great Sony FE lens that was launched, the 24mm f/1.4 GMaster, still isn’t readily available 6 months after its release because stores are still working through backorders!

Oh yeah, and the $13,000 600mm f/4 GM is also available to order, but I’m guessing there aren’t going to be quite as many of those flying off the virtual shelves!

As a long time Canon shooter, this is an interesting launch from Sony. The way I see it, this fills the last major gap in the Sony FE lineup. Yeah I know they still don’t have tilt-shift lenses, but how many of those really get used anyway? I love Canon’s lenses, but their cameras have been pretty lacklustre in recent years. It used to be easy for me to look at Sony and say “I can’t switch, they don’t have enough great lens options”.

Well, that’s no longer the case.

Having recently tested a Sony A9 and been pretty blown away by its performance, I think I may very well end up getting this Sony 200-600mm and an A9 to use alongside my Canon kit and see how it feels for a longer period… Stay tuned.