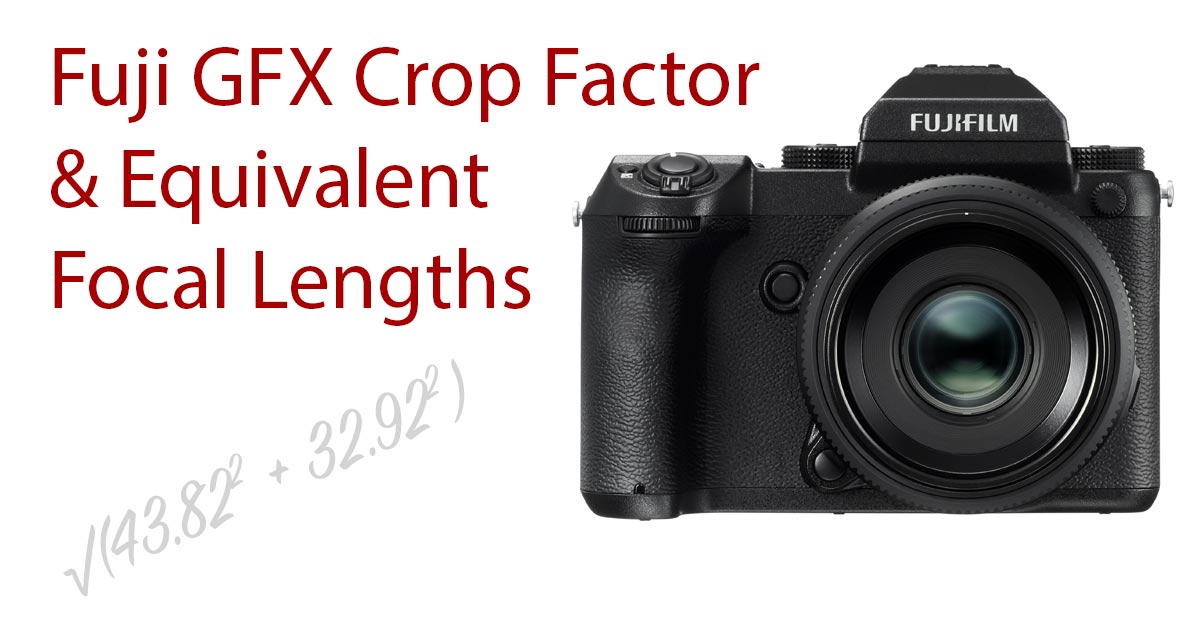 The Fujifilm GFX mirrorless medium format system has gone from strength to strength in recent years. What was once a limited lens selection has now been filled out with focal lengths from 23mm all the way up to 250mm, with no gaps along the way. What’s more, there are now specialist lenses amongst the lineup, such as the GF 120mm macro and the stunning GF 80mm f/1.7.

The launch of the original 50MP GFX 50S was something of a revolution in the industry. Never had there been a more affordable way to get into digital medium format photography. While Pentax did pave the way with the 645Z, Fujifilm undercut the price significantly while offering a more modern set of features. After that, we saw the even cheaper GFX 50R rangefinder-style camera, the ground-breaking GFX 100 and then the GFX 100s. Incredibly, after just a few short years from launch, we are at a place where you can get a 100MP medium format camera with image stabilization, for just $6000, and it’s no bigger than a DSLR.

It’s clear that DSLRs are well on their way to being extinct, and it honestly looks like some companies such as Nikon and Panasonic might have made too many missteps in their transition to a mirrorless world. I worry for their future. But Fujifilm has always walked its own path. By carving out their own unique corner of the market with the GFX system, I’m sure they have a bright future.

Thankfully, it’s relatively easy to convert the focal length of a Fujifilm GF lens into a 35mm equivalent that is usually easier to visualize if you’re considering a move from a full-frame mirrorless system to the GFX system. To perform the focal length equivalence conversion, we first need to figure out the crop factor of the GFX sensors compared to a full-frame 35mm sensor.

Most of us are used to seeing crop factor represented as a number greater than 1. For example, APS-C cameras typically have a crop factor of 1.5x or 1.6x. Since the GFX system has a sensor that is larger than full-frame, we can expect our crop factor to be less than 1. In other words, 35mm full-frame equivalent focal lengths will be wider than the quoted focal length for any given GF lens.

The math works out as follows:

Using the calculated crop factor of 0.79, we can now see the 35mm equivalent field of views for all the Fuji GF lenses. If you want to see more details about the GF lens lineup, I suggested you also take a look at our database of all the specifications for every Fujifilm GF lenses.