An aperture is simply defined as an opening, hole or gap.  In photographic terms, we use it to describe the hole in the middle of the lens that allows light to pass from the front of the lens, through the lens barrel and onto the camera’s sensor.  Varying the size of this aperture has a dramatic effect on the look of your photo and along with shutter speed and ISO, it’s also part of our exposure triangle.  Not only does the aperture affect the brightness of our photos, but it also controls how blurry our background is.

Just like the retina of a human eye, the aperture of a lens is controlling how much light passes through it.

When talking about camera settings, it’s common for people to use both aperture and f-stop. For example, you might hear someone ask: “What f-stop are you using?” or “What is your aperture setting?” Both of these mean exactly the same thing and both of those questions would be answered with an f-number. eg. “f/2.8”

Do you know what your aperture setting is?

Your aperture setting or ‘f-stop’ is a key ingredient of your exposure so it’s displayed prominently on all cameras.  On a DSLR you’ll typically find it in the LCD on the top right-hand side of the camera, as well as displayed beneath the image within the viewfinder.  To save space in the display, cameras forgo using the letter ‘f’ and instead simply use the number on its own.  Most cameras will display it directly alongside the shutter speed as you can see in this image above. (NB. the f-stop of 00 from this sample image is not a valid f-stop and is there only for illustrative purposes.  Usually a 00 will display when a lens is not attached to the camera.)

If you are using a point and shoot camera, or a DSLR with liveview, then the aperture setting will usually be displayed somewhere around the extremity of the image on your main LCD.  If you can’t see it, press the ‘info’ button to cycle though various on-screen displays until you see all the exposure information.

Not all lenses are designed the same and some allow a lot more light to pass through them than others.  More light can mean many things; it would mean that you can shoot with a faster shutter speed, and also with a lower ISO for any given lighting scenario.  The wider a lens’ maximum aperture, the shallower you can also get your depth of field!  This is why the maximum aperture of a lens is as important as knowing what its focal length is because it has a major effect on the look of your photo.  Unfortunately, the wider the maximum aperture, the more complex and expensive the lens design is.  When a lens has a wide aperture, like f/1.2 or f/1.4, this is often referred to as a “fast” lens.  So-called ‘fast’ lenses can cost into the thousands of dollars!  Since a fast lens lets more light in though, it’s much more suitable for low-light photography.  Don’t worry though, we’ll discuss fast lens options that won’t break the bank at the end of the article!

Lenses also have a minimum aperture, but as I mentioned before, it’s not really that important to most people.  The visual effect of differences between smaller aperture values, say f/16 to f/22, is a lot less visible than the differences you can see when using wider apertures.  In practice, most lenses will go to at least f/22 but even then it’s not normally advisable as lenses tend to get softer at these smaller apertures.

Some zoom lenses have a variable maximum aperture.  If you’ve ever bought a DSLR or a mirrorless camera with a kit zoom lens then you’ve very likely come across this.  Almost all point and shoot cameras also have a variable maximum as well.  The optics inside a zoom lens are much more complicated than a lens with a fixed focal length, or a ‘prime’ lens.  It’s much easier for lens manufacturers to keep the cost and the size of a zoom lens to a minimum when they have a variable aperture.  If we look at the image below for example, this Canon 18-55mm lens has a maximum aperture of f/3.5 when it’s at the 18mm wide end, but this falls to an f/5.6 maximum by the time you have zoomed to 55mm.

Depth of field is how we describe the amount of an image that is in focus.  When first starting to learn more about photography, we’re often drawn to beautiful images with blurry backgrounds.  Images like this are referred to as having a shallow depth of field.  One part of the image is distinctly in focus, while the rest of it drops off to a blur.  Depth of field can be controlled in a few distinct ways, but by far the most common way is by varying the f-stop of the lens.  We’ll discuss the other ways to vary your depth of field in a dedicated DOF article, but for now let’s just concentrate on how your aperture or f-stop affects it.

The smaller your aperture (bigger your f-number) the greater the depth of field.  So an f-stop of f/32 would have a very deep depth of field where little, or maybe even none of it, is out of focus.  On the contrary, a wider aperture (smaller f-number), like f/2.8, would have only a small portion of the image in focus.

Sometimes it’s beneficial to have a greater depth of field, like with a landscape photo for example, when we want to include a huge scene with many objects in an image stretching to the horizon.  Sometimes we just want to isolate one particular subject in a photo, like with a portrait for example, and this is where we can use a shallow depth of field to make that subject pop out from its surroundings and backdrop.

To help demonstrate this concept clearly, I’ve created this animated GIF below.

By putting your camera into aperture priority mode (AV), you’ll have total control over your f-stop and quickly be able to experiment with this concept on your own.  The most dramatic differences are seen with lenses with wider apertures though so if you are still shooting with your kit lens, which tend to be a bit slower, then make sure you read to the end where I give you my number one tip for your next lens (and it won’t break the bank!).

This kit zoom lens has a maximum aperture of f/3.5 at the wide and varies to a maximum of f/5.6 as you zoom in

Skier hitting a huge jump, reflected in an eye @ f/5.6

Some lenses, like those for the Leica M-System, only have a manual aperture.  This means the camera body itself cannot control the aperture, and you must rotate an aperture ring around the lens to adjust the f-stop.  With these kinds of lenses, available f-stops will be marked clearly on the lens barrel.

Most DSLRs give you the option to choose whether your f-stop is adjusted in half-stop, or third-stop increments. The chart below provides you with the f-stop options for most modern equipment.

Remember: Each step along the full stop scale equates to a doubling (or halving) of the light that reaches your camera’s sensor.  In the case of the aperture, this means that the area of the opening in the lens is doubling with each f-stop.  When the hole is twice as big, we get twice as much light to the sensor.

If you’re just getting started with your photography then the following table will give you some general guidelines.  It’s important to remember, though, that there’s very rarely any concrete ‘rules’ in photography, as part of the whole process comes down to your own style and creativity.  On top of this, other techniques often come into play, and the very top image of the race car is a good example of this.  It might be an action shot, but I used specific technique called ‘panning’ with a very low shutter speed to give a sense of how fast the car was going.

Remember: Use this table as a starting point, but by no means is anything set in stone.  Don’t let it hold back creativity!

Many people start out by buying their camera with a kit zoom lens.  These lenses are pretty good general purpose solutions, but like the Canon 18-55 we used as an example earlier, they tend to be pretty slow in terms of maximum aperture (f/3.5-5.6 for example).  A lot of times people find that with a small aperture like this, they aren’t getting the look that they really want to get out of their camera.  They want that beautiful shallow depth of field that comes from a wide-open fast prime lens!  Well the excellent news is that whilst many such lenses are expensive, most manufacturers also make very reasonably priced 50mm prime lenses which are a great way to get this look on a budget, and really learn more about the effects of a wider aperture!  I’m always recommending these lenses to people because it really opens up a whole new world of images and understanding.  I personally own the Canon 50mm f/1.8 which I have had for many years.  It’s only around $125 and it takes great shots; that’s why they call it the ‘Nifty Fifty’!  Nikon also make a reasonably priced 50mm f1.8 and there are similar lenses from Sony, Panasonic and Fuji as well.

Test Your Knowledge!  Are You Ready For Manual Mode?

If you’ve read the posts about understanding shutter speed, aperture, ISO and the exposure triangle, you should have a solid foundation for your photography.  We’ve designed a quick quiz with 12 questions that will bring everything together and make sure you are ready to move onwards. 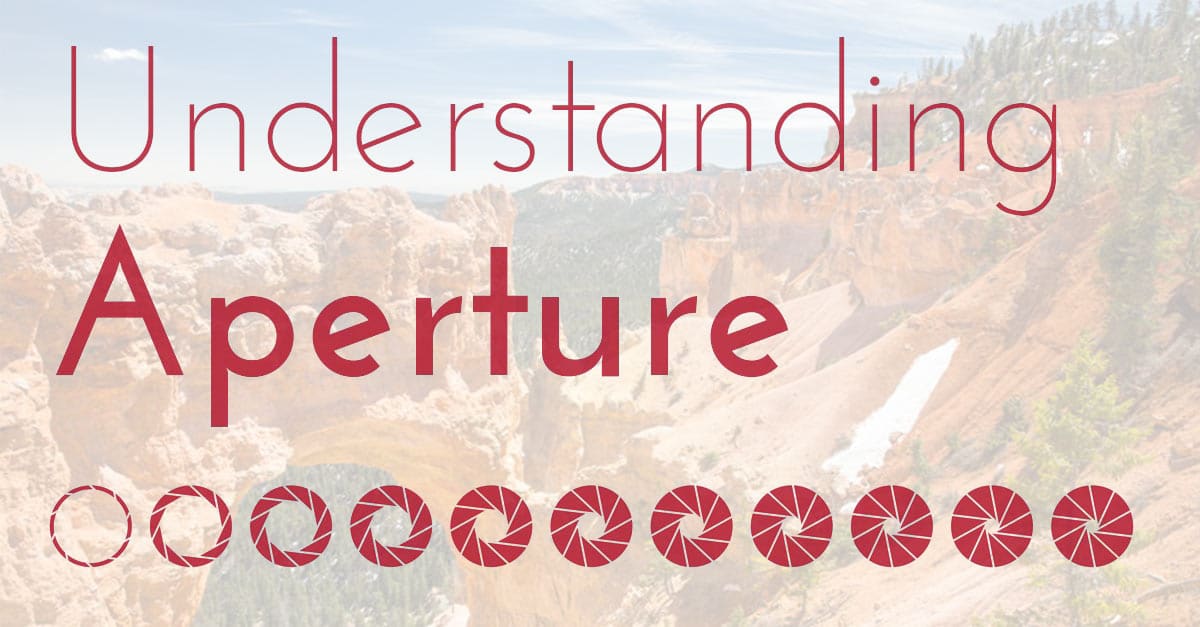