Whatever Happened to Mirrorless Miniaturization? 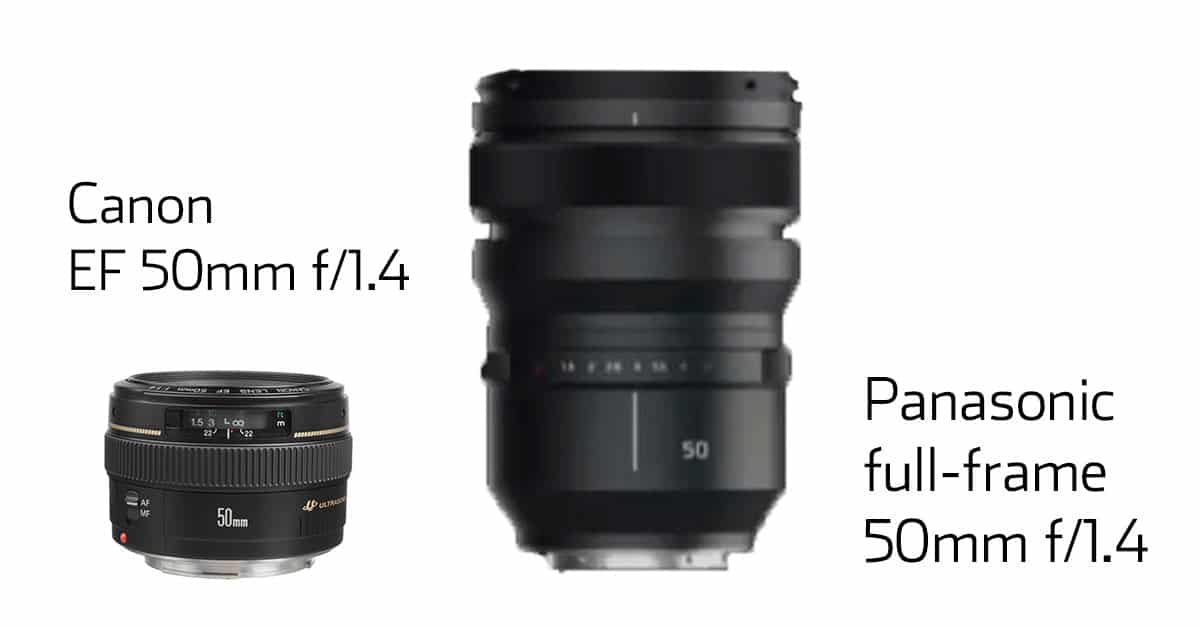 As consumers, we are entering a period of radical change in the photography industry with the introduction of so many new full-frame mirrorless cameras and lenses. Sony had the place to themselves for a while, but with Nikon and Canon throwing their hats in the ring over the past couple of months, it’s clear that we are about to enter a mirrorless battle royale.

At Photokina 2018, more big news as the L-Mount Alliance was announced between Leica, Sigma and Panasonic. This will see both Panasonic and Sigma releasing new full-frame mirrorless cameras in 2019, both using Leica’s L-Mount. Users will have immediate access to the existing Leica SL lenses, as well as new L-Mount lenses being developed by Panasonic and Sigma.

When I sat down to read all the latest Photokina news, my brain almost felt overwhelmed! The prospect of a Sigma full-frame camera with a Foveon sensor which can be equipped with Leica lenses is extremely enticing. Not to mention a full-frame Panasonic camera that takes the incredible video performance that they are so well known for, and put’s it into a camera with a larger sensor. Sigma has vowed to make an EF lens adapter for the L-Mount system too, so you could use your existing Canon lenses with any of these cameras!

By the end of 2019, the higher end of the consumer photography market will have an unprecedented range of camera and lens options. I’m bloody excited!

But one thing we do seem to have lost in all of this is the push towards miniaturization. When mirrorless cameras first came to market about a decade ago with the Micro Four-Thirds system, the biggest selling point was the smaller size of the cameras and lenses. In the last few years, it seems that this idea of miniaturization has really been swept aside, and I think that’s a damn shame because I really see a huge benefit in smaller and lighter cameras.

Removing the mirror box from cameras has made them marginally smaller, so that is definitely a good thing, but this idea of a smaller package seems to have stopped right there. Take a look at the Panasonic 50mm f/1.4 lens prototype for the new full-frame L-Mount system! It’s MASSIVE. It appears to be over half the size of their 70-200!

Canon’s new R-Mount lenses aren’t really any smaller than older EF lenses either, and Leica SL lenses for the L-Mount are even larger than most equivalent DSLR lenses. Much praise was heaped upon the new Sony E-Mount 400mm f/2.8 for its light weight when it was recently announced, but then Canon launched a new EF mount (non-mirrorless) 400mm f/2.8 that’s actually lighter, so in the end that didn’t prove to be a real triumph of the mirrorless format either.

The one ray of hope that I’ve seen in recent months is the launch of the new Sony G-Master 24mm f/1.4. This lens actually looks quite small for an f/1.4 prime lens, and much has been made of its light weight in all the Sony press and marketing details during the launch. I hope this is a route that Sony explores in more depth over the coming months because it might cause a few of these other manufacturers to take note and follow a similar path.

After all, why is everyone so excited about mirrorless cameras if it’s not for the size and weight savings? You could put any of these sensors in a DSLR and the image quality would be identical and the autofocus would very likely be faster and more accurate.

I don’t just want to see mirrorless as some marketing buzz word in the way that these companies used to use the word megapixels. I want to see more genuine size benefits. With many of these manufacturers choosing a very wide new lens mount, it certainly makes it difficult to make small lenses. Hopefully, we see some real creativity in lens design in the coming months and years to address this.